There’s no denying that moustaches have made an epic comeback. Today, the facial hair classic is once again seriously popular with stylish gents from all over the world. So, if you’re looking to give your look a quick update, growing a moustache could be the way to go. All you need to do is find your perfect shape. Below are nine epic moustache styles to inspire your new manly “mo”. Certainly not one for the faint of heart, the walrus moustache is undeniably a statement. Big in the 19th century and earlier part of the 20th century, this look also enjoyed a revival in youth counterculture revolutions of the sixties. This style relies on growing out your facial hair for over five months. During this time, the hair will begin to hang over your top lip, giving the desired ‘walrus’ trademark. Ensure to shave your remaining facial hair for a true recreation of this traditional trend. The ‘pencil’ moustache became more popular when film stars like Clark Gable and Errol Flynn embraced this style. Straight out of a forties film the pencil moustache is much easier to achieve that the thicker Selleck style. You will be able to grow this version out in about a month. This ‘stache needs to be maintained quite frequently, requiring a bit more attention to grooming the bottom part of the style, so it resembles the straightness of a pencil. All in all, it is a neater, more vintage take on facial hair. A street style favourite, the handlebar moustache boasts curved ends which spiral toward the cheekbones. A fresher, more youthful way to go about this classic favourite is to opt for a more modern haircut. Styling the handlebar is simple; use a small dab of moustache wax to wind each end of your moustache outward, hence creating curved ends. Think Hulk Hogan and Aaron Rodgers. Distinctive and ultra-bold, this moustache is one of the most exaggerated styles. If you’re game enough to try it, you will need a few months (to grow your hair thick enough) and a lot of courage. This style most certainly doesn’t suit many, so ensure it works for you. If not, you run the risk of looking like Ben Stiller in Dodgeball. The cowboy moustache emerged from a time long before Woody made his mark in Toy Story. Mostly a messier, longer and scragglier version of the Selleck moustache, this version should not be too neat, but rather rugged and less groomed. Naturally, tidy up this ‘stache with a pair of scissors, so you’re not totally unkempt, but avoid precise cuts of large portions of hair to maintain the roughness of this version. 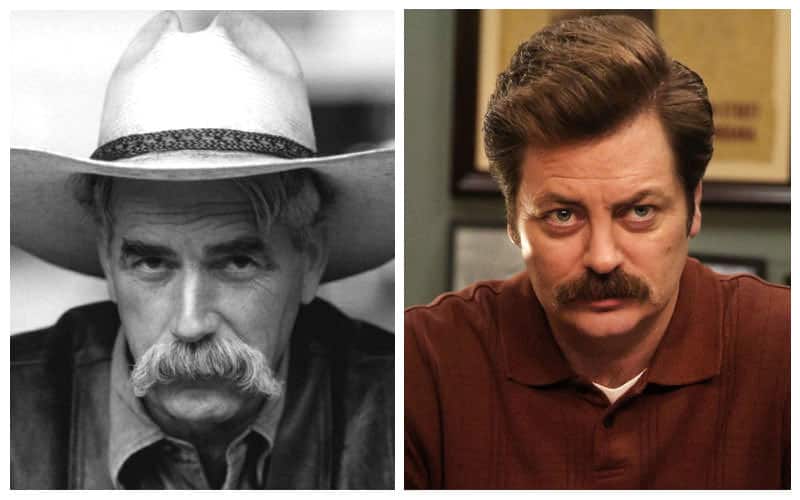 We weren’t joking around when we said our guide was comprehensive. One of the more eccentric styles, the Fu Manchu is something out of a comic book. Derived from Dr. Fu Manchu’s signature look, this style requires you to grow out the sides of your moustache, so they hang over your chin. Pair that with some longer hair on your chinny chin chin and you’ve got yourself a more traditional moustache ‘do. This version may be a little more appropriate for Halloween. For a more modern take, direct your moustache in other directions for a different look. 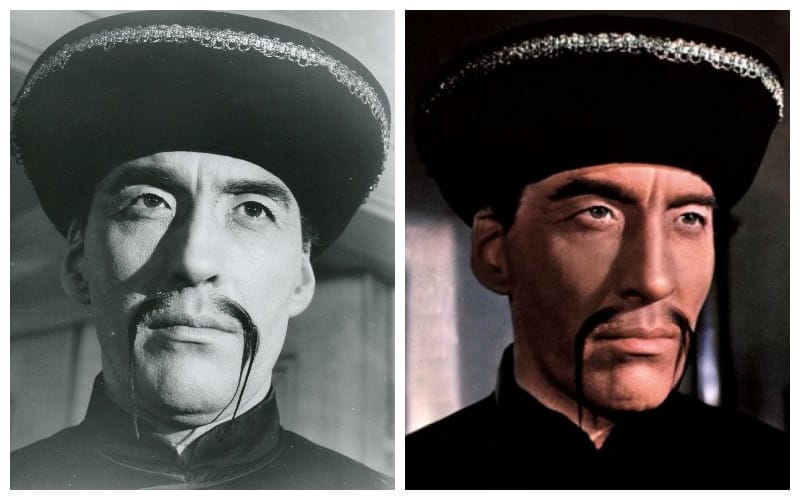 This moustache’s namesake is none other than Salvador Dali, the famous Spanish surrealist painter. Dali’s spirit can be seen in this comical, yet signature style of the moustache; the ends stand upright and can be fashioned by twirling some moustache wax throughout your longer portions of hair so that your strands stick out. A pomade was traditionally used by Dali, who once quipped that his moustache was the most serious part of his personality. 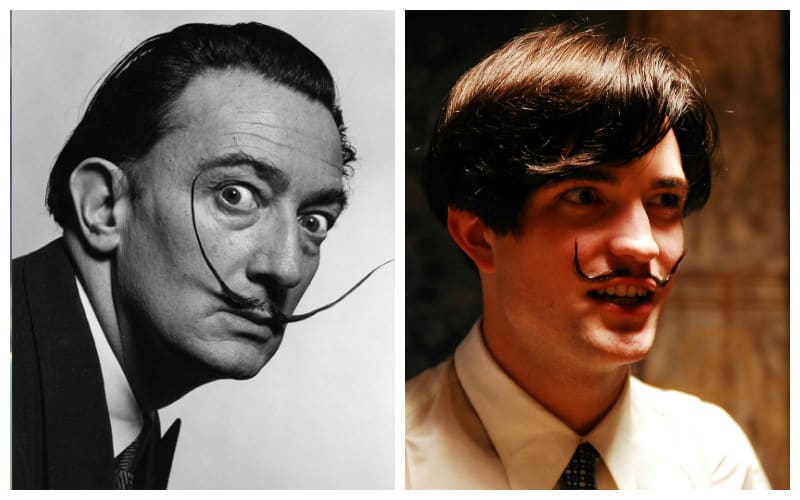 Favoured by high profile actors, the scruffy moustache is not very distinctive and is usually accompanied by stubble. Perhaps the easiest and most stylish way to approach a moustache, it is a failsafe option if you’re a little sceptical about growing out your ‘stache. It won’t take you long to grow out your facial hair to the length required for this style, but remember that it can be altered for those with thicker facial hair – simply trim your moustache and stubble evenly. For inspiration, think Johnny Depp, James Franco and Ryan Gosling. 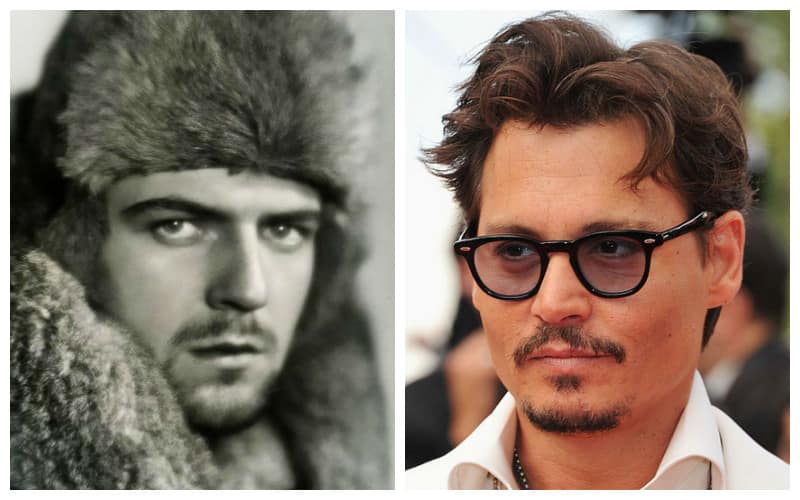